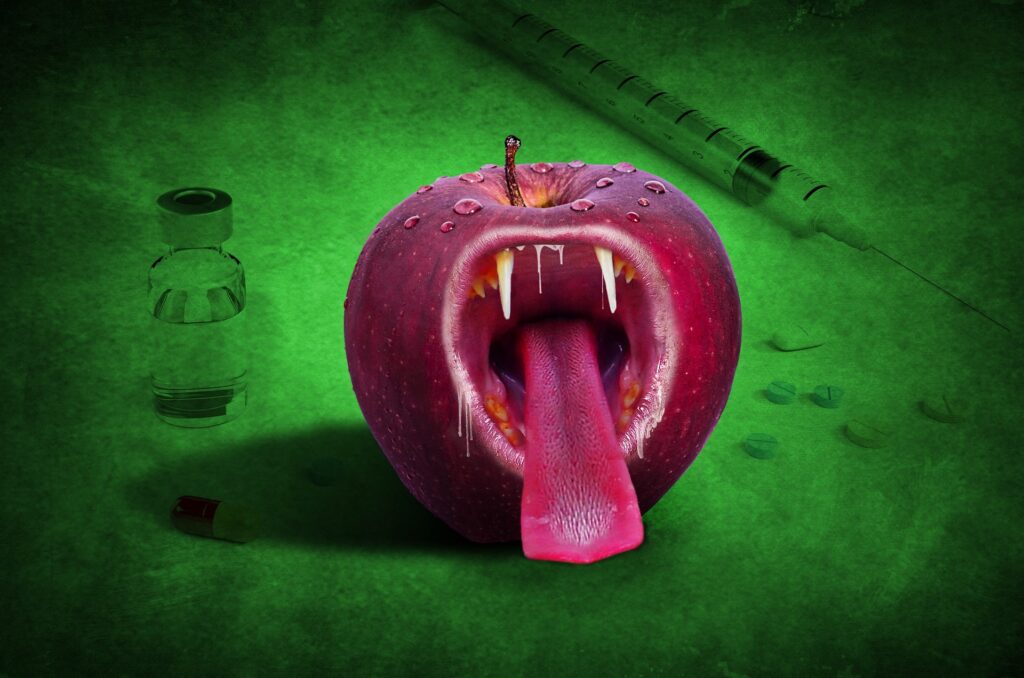 Junk food and irregular eating are the new normal these days. People eat solely for pleasure and without keeping health factors in mind. Unhealthy food can cause food poisoning and if not handled properly, the situation can go very wrong. In our article today, we will talk all about food poisoning, its causes and prevention tips.

What Are The Symptoms Of Food Poisoning?

Food Poisoning can occur when food is contaminated with toxins released by bacteria, viruses, or parasites. The type of Food poisoning depends on the type of virus and bacteria a person has consumed and the reactions can occur in as little as 30 minutes. However, in uncommon cases, food contamination can cause the person to feel woozy, have a clouded vision, or slight shiver in the arms.

Food poisoning signs and symptoms can easily be misunderstood. That is why you need to pay attention as soon as you feel anything wrong. Some of the familiar mild food poisoning symptoms are

However, severe symptoms include

If the mild symptoms persist for more than one day, you must talk to your doctor. As many of the above can be dangerous if not treated on time.

Some Common Causes of Food Poisoning 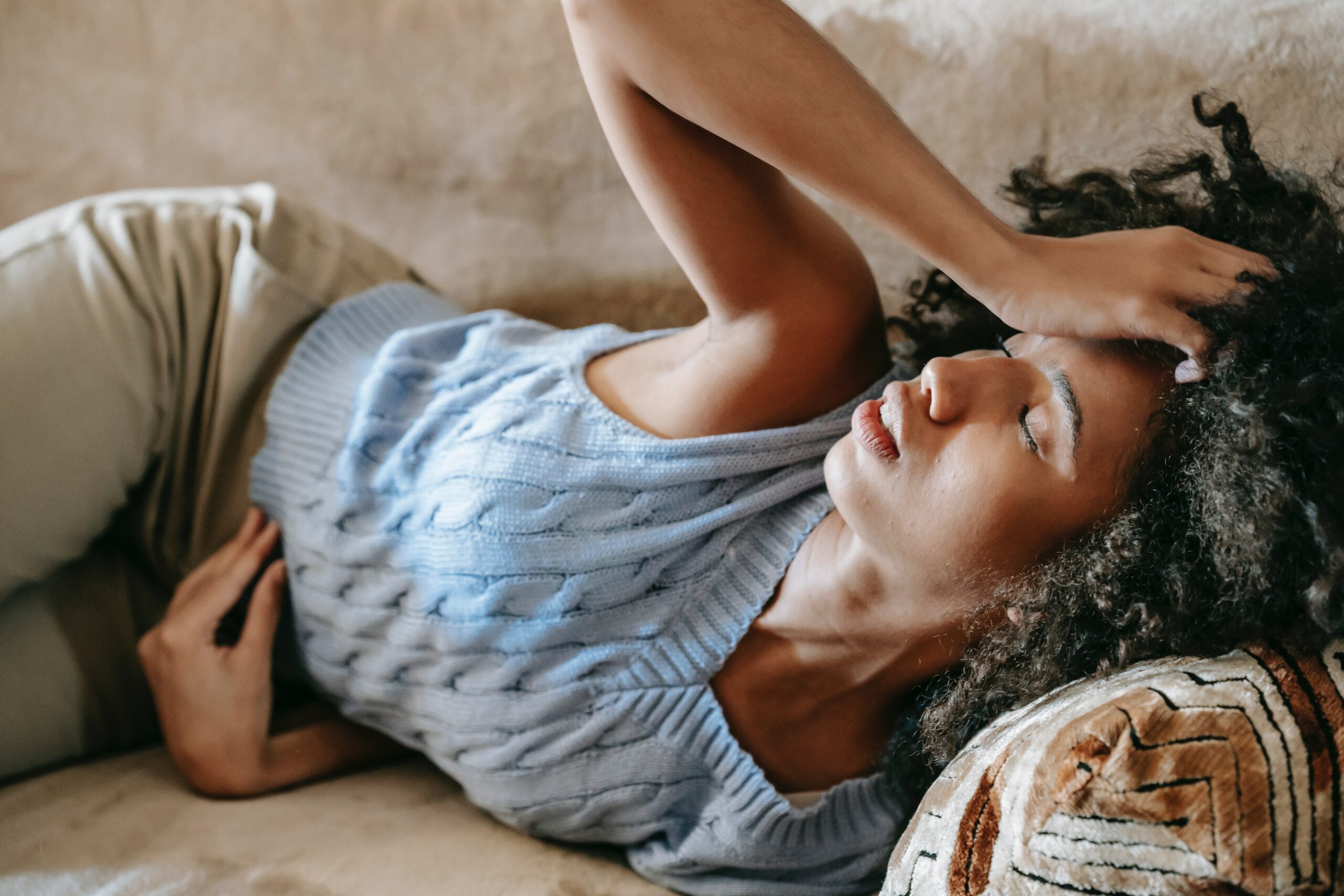 While talking about causes, you may wonder if food poisoning is contagious?  Well, it can be caused by multiple factors such as

Here is how these can cause food poisoning

Bacteria thrive in moist and warm environments. So when food is not stored correctly in the refrigerator or pantry, it serves as a base home for bacteria. Improper storage can also cause food contamination by allowing cross-contamination between raw and cooked foods, or between foods with different allergens.  Furthermore, if you leave food at room temperature for too long, it can start spoiling the food.

Cross-contamination is the transfer of bacteria, viruses, or other microorganisms from one substance or object to another, especially through contact or by mixing. This can occur when you don’t prepare or store food properly and use shared utensils and cutting board. Cross-contamination can lead to foodborne illnesses, so it’s important to take the proper precautions to prevent it.

What are the Common Bacteria that cause food poisoning? 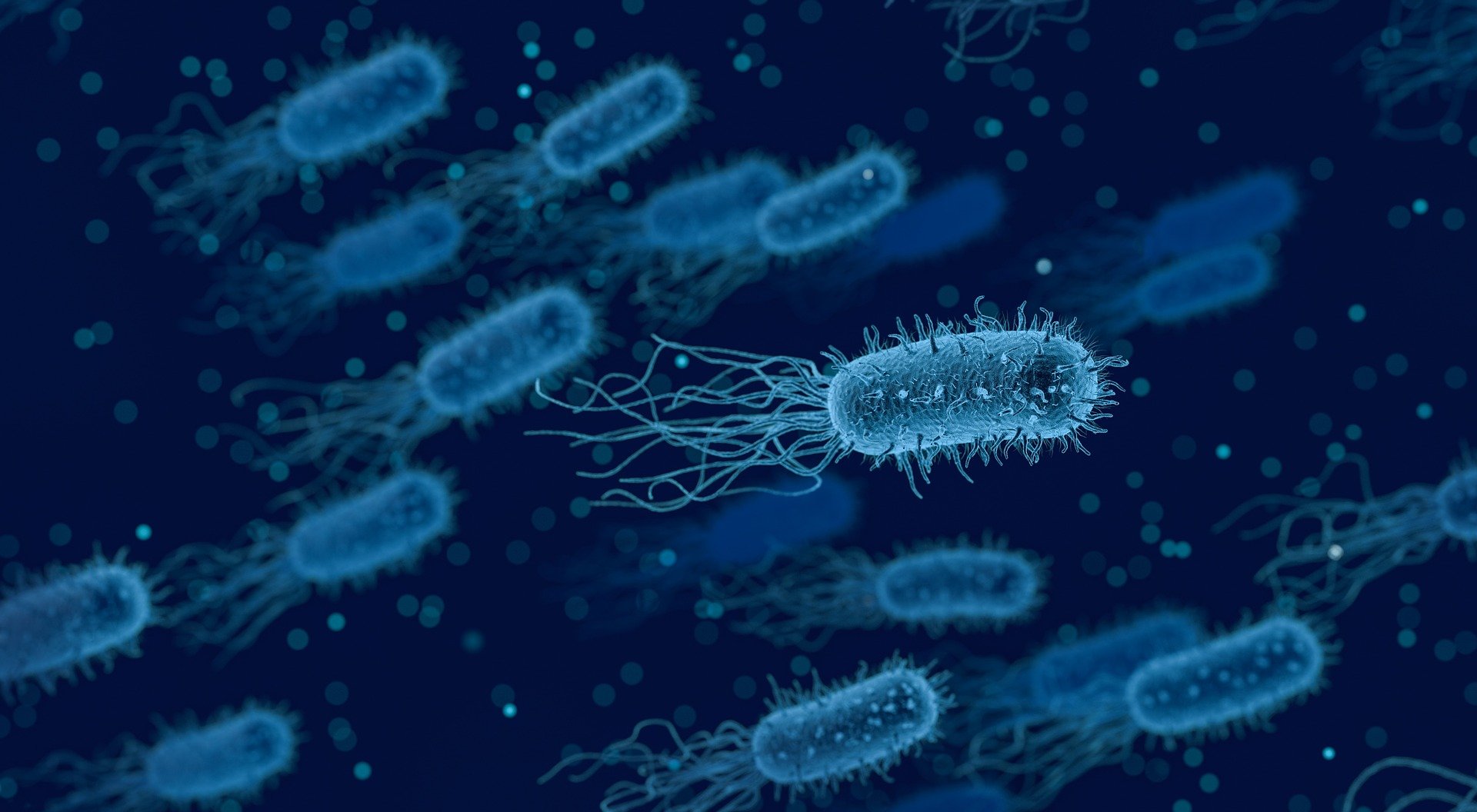 Are all food poisoning bacteria. Ingesting any of these bacteria can cause an adverse reaction in the body.

Salmonella Bacteria can cause foodborne illnesses. It is most commonly found in raw or undercooked poultry, eggs, and dairy products, as well as other foods that have come into contact with these items. Symptoms of Salmonella infection include abdominal cramps, diarrhea, nausea, vomiting, fever, and chills.

Also, Salmonella can cause more serious complications such as dehydration, sepsis, and meningitis. Treatment for Salmonella poisoning usually involves rehydration and antibiotics.

Campylobacter is commonly found in the gastrointestinal tracts of animals, including humans. They are one of the leading causes of food-borne infections and can cause a range of symptoms, including diarrhea, abdominal pain, and fever.

Clostridium perfringens is a Gram-positive, rod-shaped bacterium that is typically found in soil and the intestines of animals and humans. This bacterium is known as an anaerobe, meaning that it does not require oxygen to survive. It is also capable of producing several toxins that can cause food poisoning, tissue damage, and other infections in humans and animals.

Coli (Escherichia coli) is a bacteria that usually live in the intestines of people and animals. It may cause food poisoning, urinary tract infections, and other illnesses. 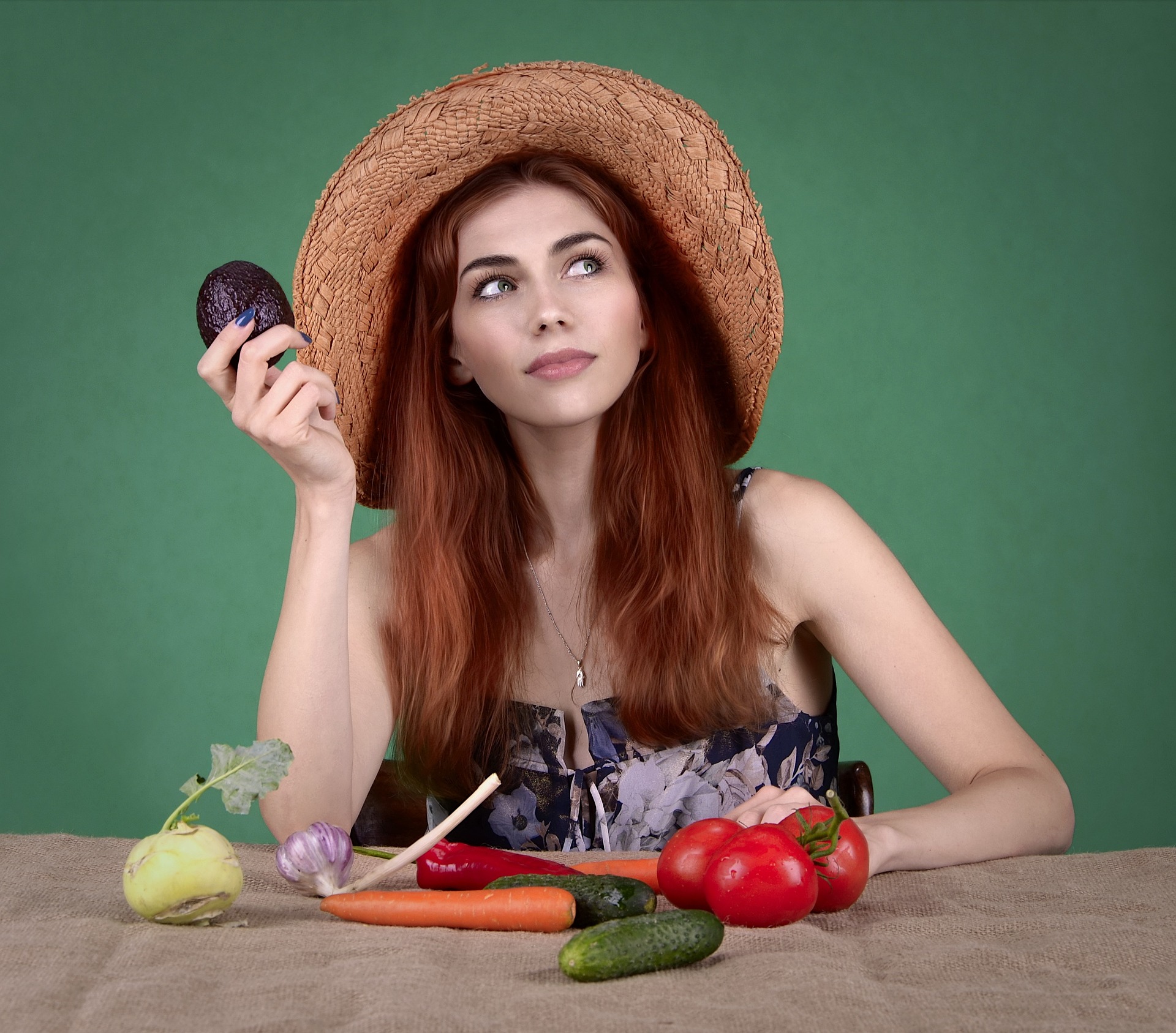 How to Treat Food Poisoning At Home? 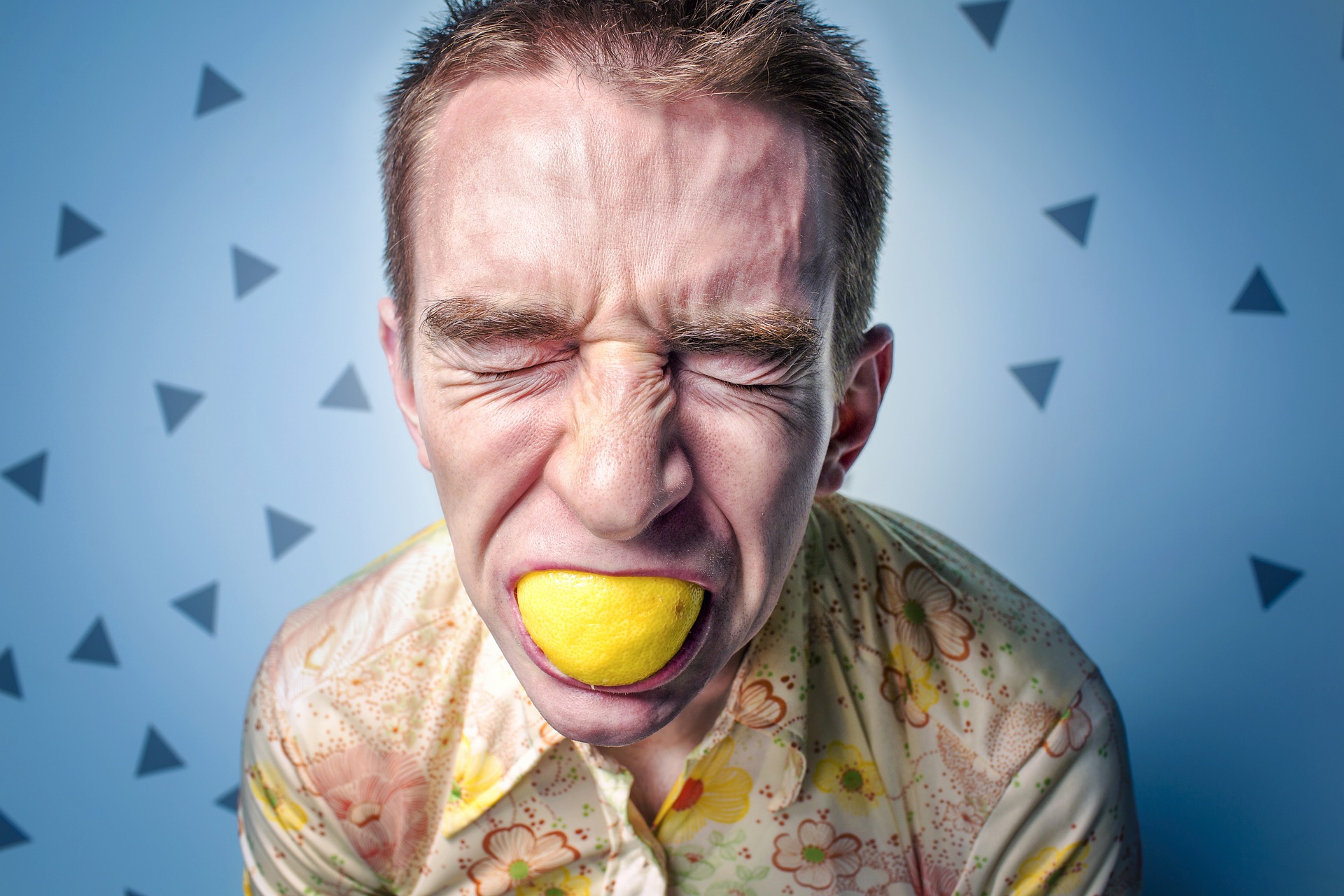 In conclusion, food poisoning is a serious health concern. If you experience any of the symptoms mentioned above, seek medical attention. It is important to prevent it by following food safety guidelines, such as washing your hands and preparing food in a clean environment. Moreover, store and cook food according to food safety guidelines. By taking these few simple steps, you can reduce the risk of food poisoning and keep yourself and your family safe.

Fresh and nutritious food and beverages are at the heart of what we do. Gourmet salads, fresh juices and smoothies, Lava grilled and creative dinners all prepared with minimal oil and no added MSG!